The vision of the founders was that the STAR cluster would unite and represent all researchers in the Netherlands working in the field of stochastics, where “stochastics” is understood in the broadest possible sense. Today, the three main areas of the research within STAR are Probability Theory, Mathematical Statistics, and Stochastic Operations Research. Moreover, researchers from other areas with a strong stochastic flavor (e.g., Ergodic Theory) have joined the cluster as well.

The cluster mission is

STAR is a collaborative effort to unite the research activities in the stochastics community at the Dutch universities. Today, the STAR cluster has 10  nodes: CWI in Amsterdam; VU Amsterdam, Radboud University (Nijmegen), Groningen, Leiden and Utrecht, and the three universities of technology in Delft, Eindhoven, and Twente. Since the inception of the cluster, the stochastics community has grown significantly and rejuvenated: nearly 40% of the current cluster members have been appointed for the first time in the reporting period 2010-2018. STAR has contributed to the excellent research climate in Dutch stochastics by creating a lively and stimulating national atmosphere through regular national seminars, numerous international workshops, schools for PhD students and postdocs, as well as 4-5 advanced courses each semester in the national graduate program MasterMath.

In 2018, the STAR cluster had been evaluated by the international assessment committee.  results 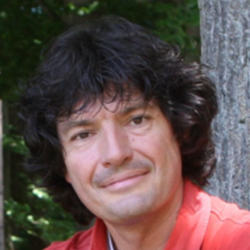 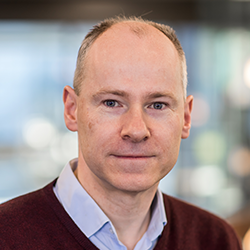 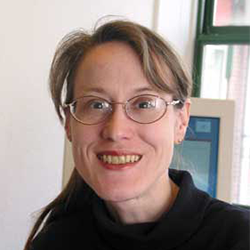